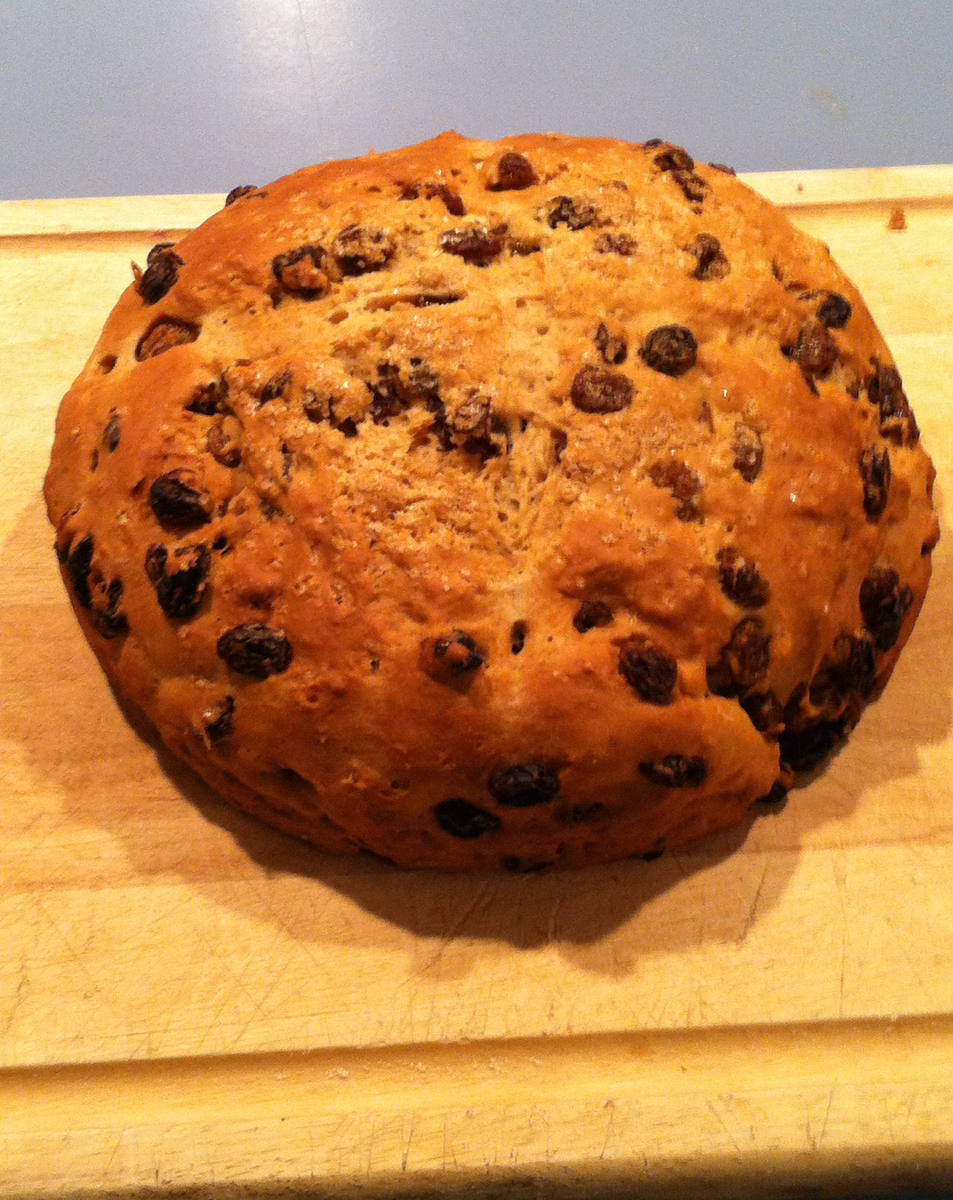 This is the recipe used by my grandmother, nee Peggy McBreen of Bailieborough, Co. Cavan, on 17 March. She passed on without ever writing it down.

My sister Pegeen patiently reconstructed the recipe from our memories. We are agreed that she found Gram's recipe, as much as a "recipe" ever existed.