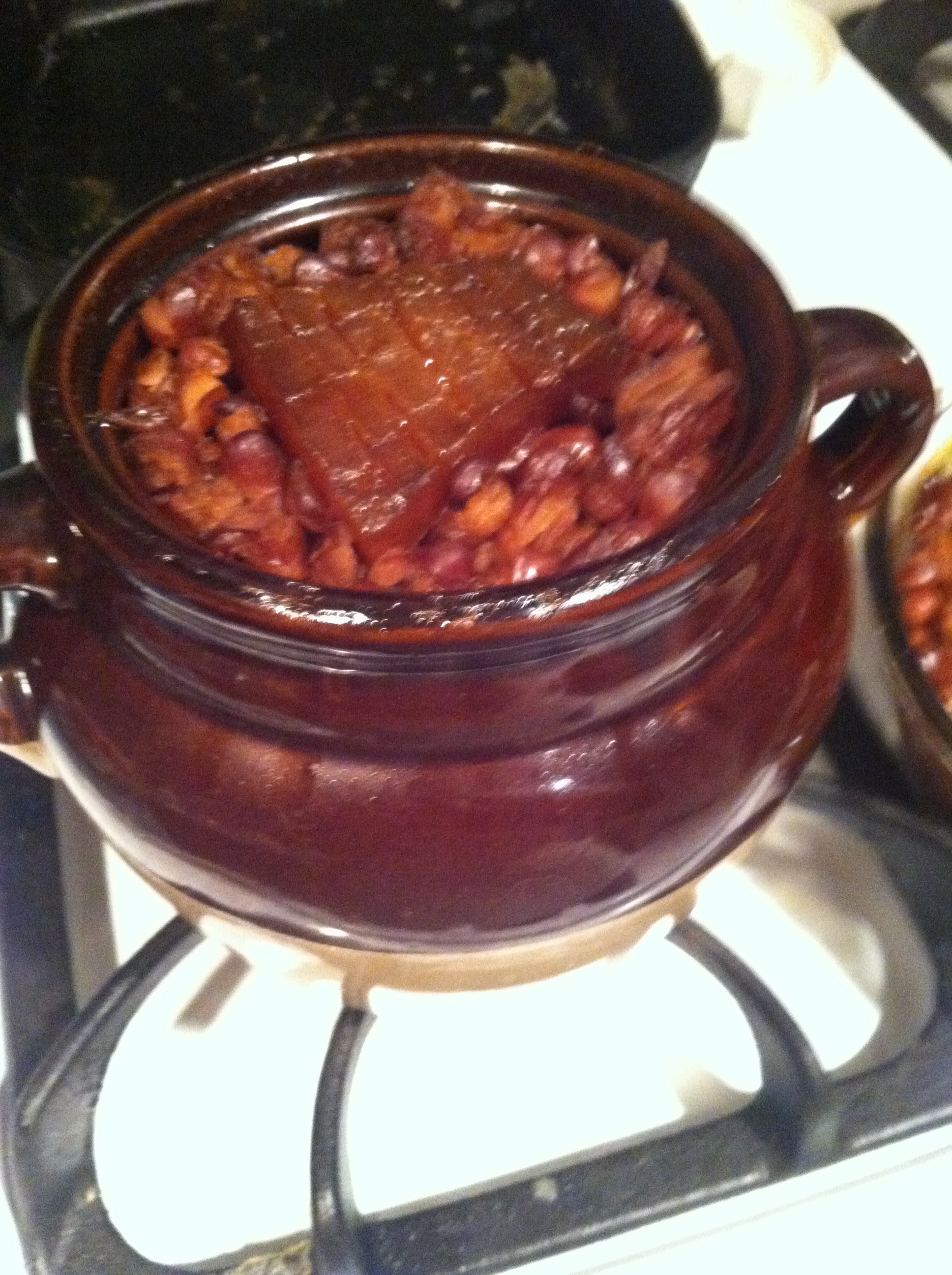 Beans form one leg of the life-sustaining tripod given to the early American settlers by the Native Americans, accompanied by maize and squash. These crops were unknown in the Old World, but without them and the knowledge of how to grow and to prepare them, the colonists would have starved. Beans in particular became a major source of protein, and they have had a place on New England tables ever since.

Baked Beans have been a part of New England cookery since Colonial days. Did you know there are many versions of the recipe across New England and through the centuries?

Check out some of these tested and authentic recipes: