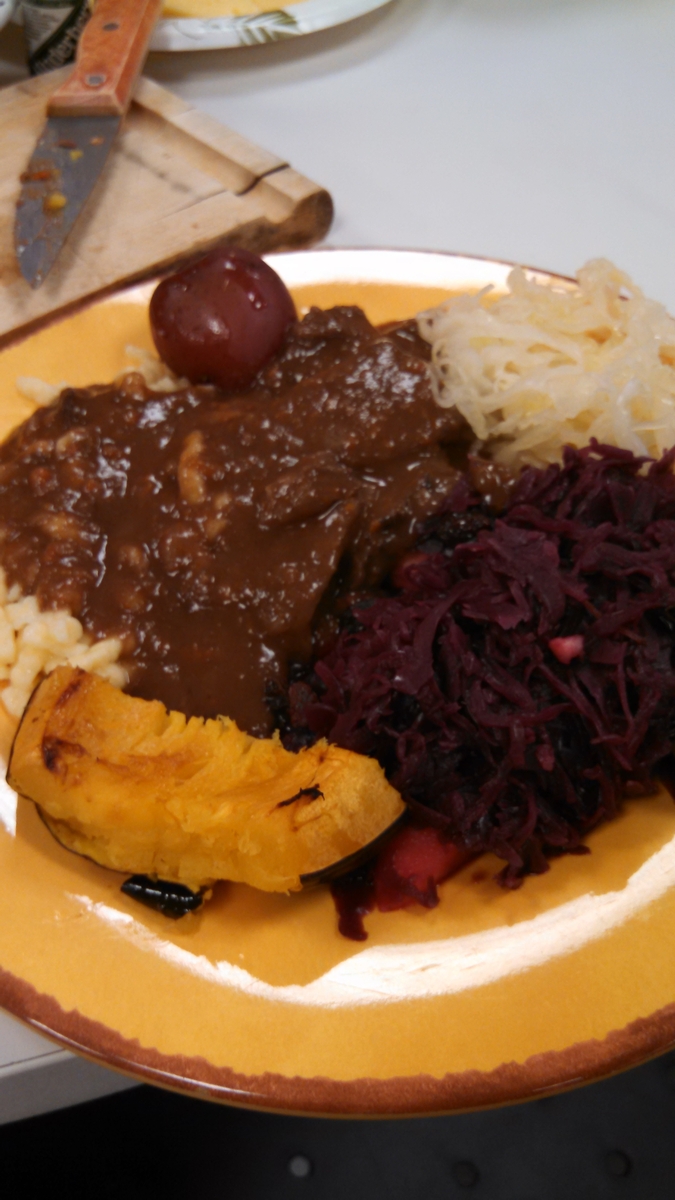 This is really a class of braised beef, examples of which can be found in almost every non-vegetarian cuisine of the world.

This recipe is really about technique, including one very important and counterintuitive one that is essential to the success of any pot roast, so be sure to read the Notes!

Read the Description and the Notes before beginning.