The Puzzle of Terminology 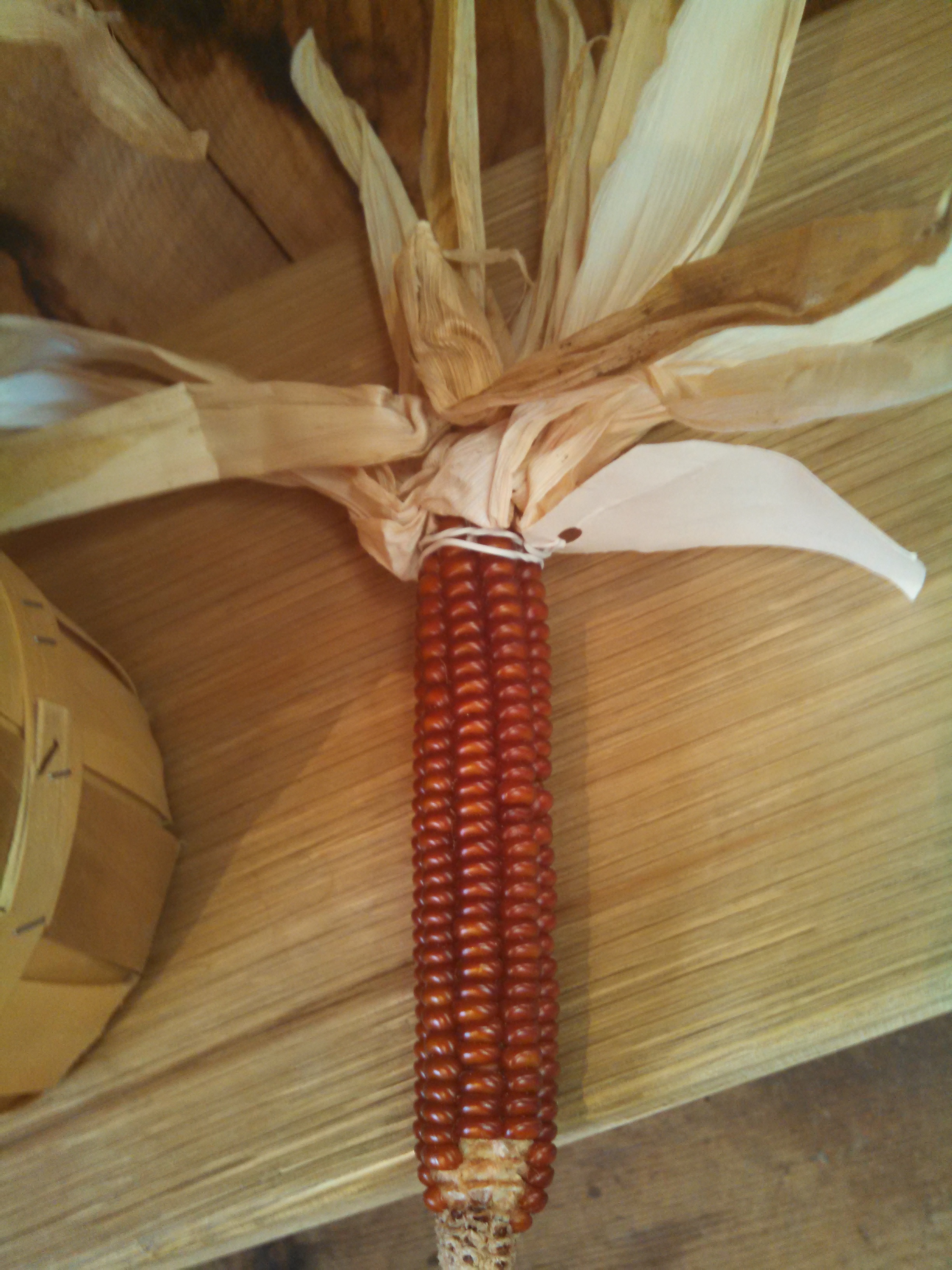 Our colonial forebears did the best they could to confuse their descendants about the role of corn in their foodways. In the first place, to the English settlers, corn was the word for any grain, including barley, wheat, oats, and rye. They did not know about maize, commonly known to us as corn. When reading old texts about food and farming, it's easier to think of "corn" as grain.

When the Pilgrims arrived in 1620, they soon learned that their "corn" did not fare well under New England growing conditions. They were lucky to be introduced to maize, which had long been cultivated by the Native Americans. 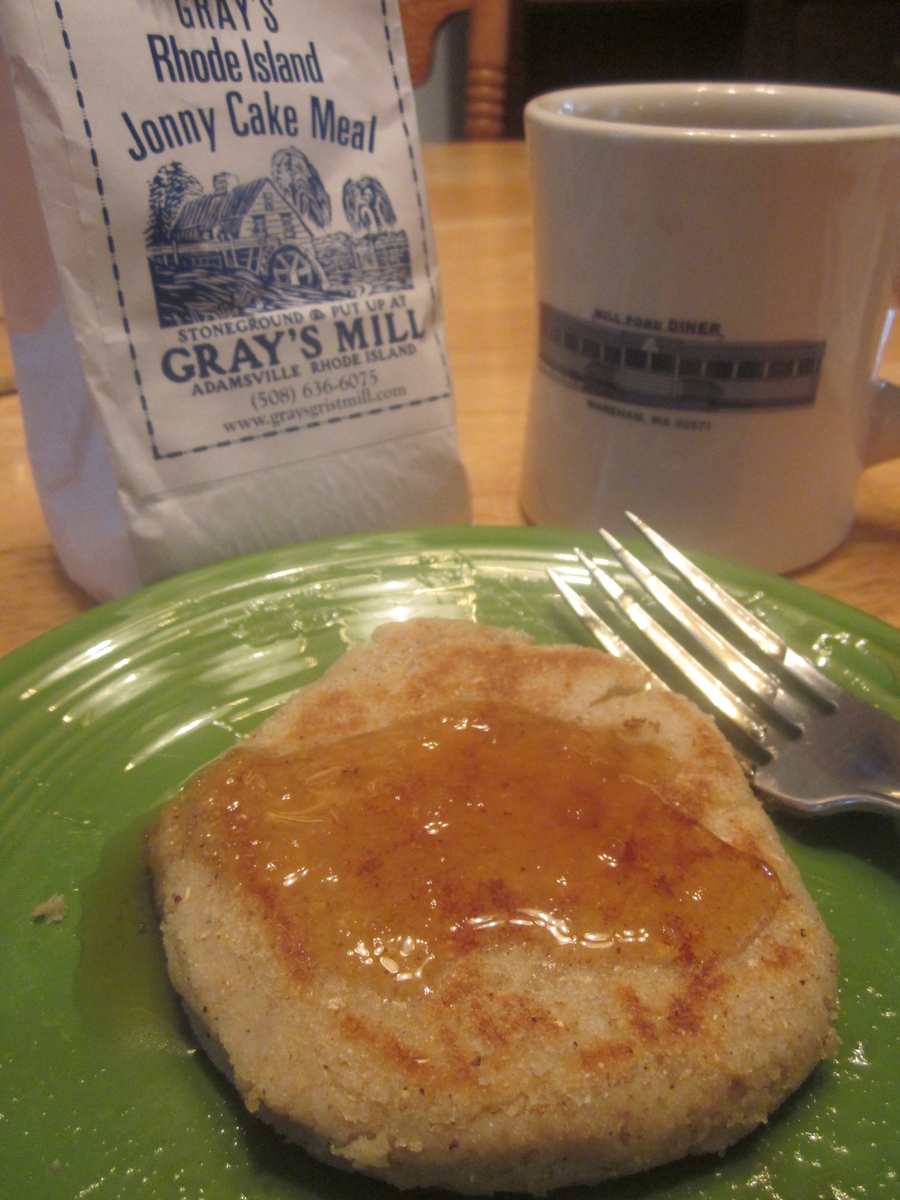 In colonial times, corn was not the sweet corn that we think of today, nor the nearly flavorless-but-industrially-critical field or dent corn that dominates American agribusiness today. In Colonial times those modern hybrids did not exist.

The most common varieties of maize that you might encounter today are:

How Was It Used?

"Indian" corn was flint corn that had to be milled into meal or else soaked in lye and then hulled to make hominy. In Pilgrim times, hominy became an essential component of the homey dish called succotash, but Pilgrim succotash was a very different product from the succotash popularized in the South during the Depression! 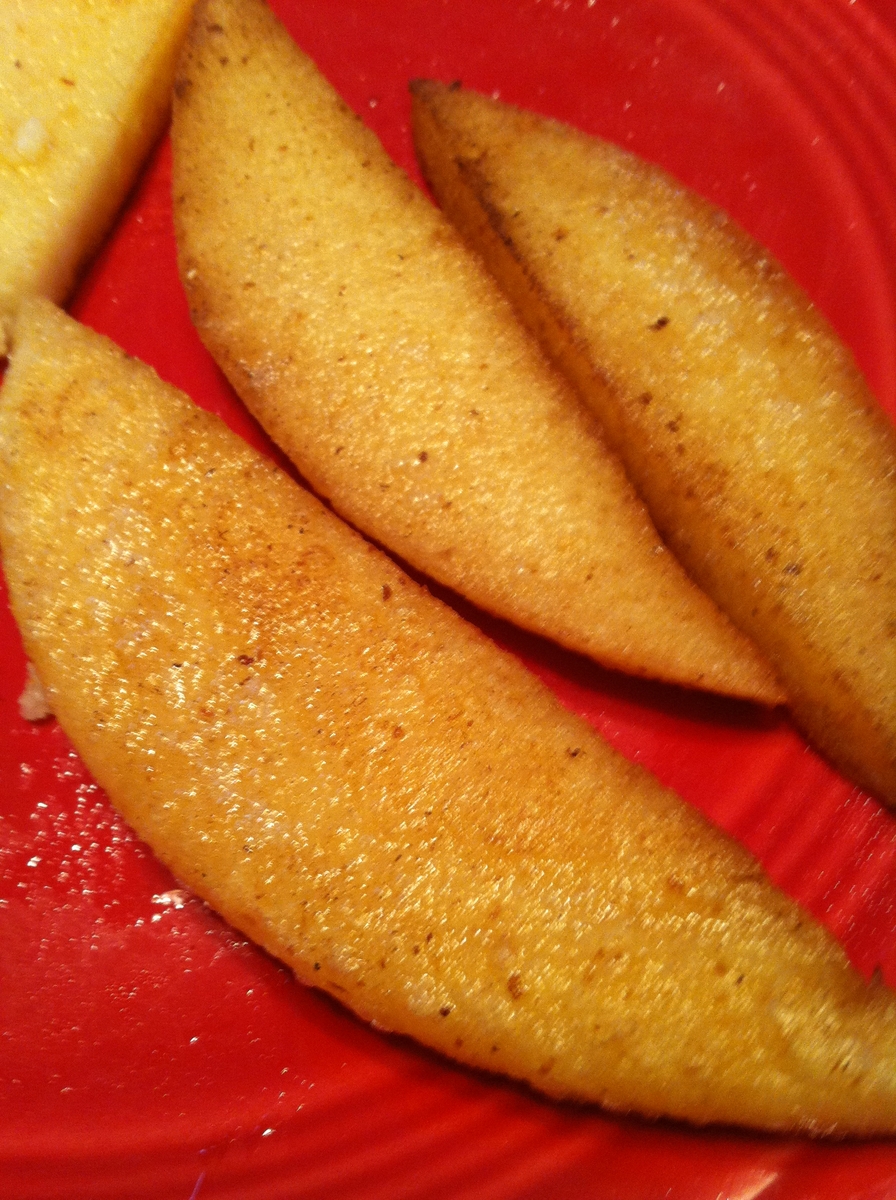 The process of making flint corn into hominy was dirty and smelly and enjoyed by nobody. As fast as gristmills could be built, cornmeal became the primary grain in New England.

Cornmeal was used to stretch other types of flour in breads such as Boston Brown Bread, and it was used in Indian Pudding, in Jonnycakes, and in Hasty Pudding, the homely Yankee name of what you already know as Polenta.