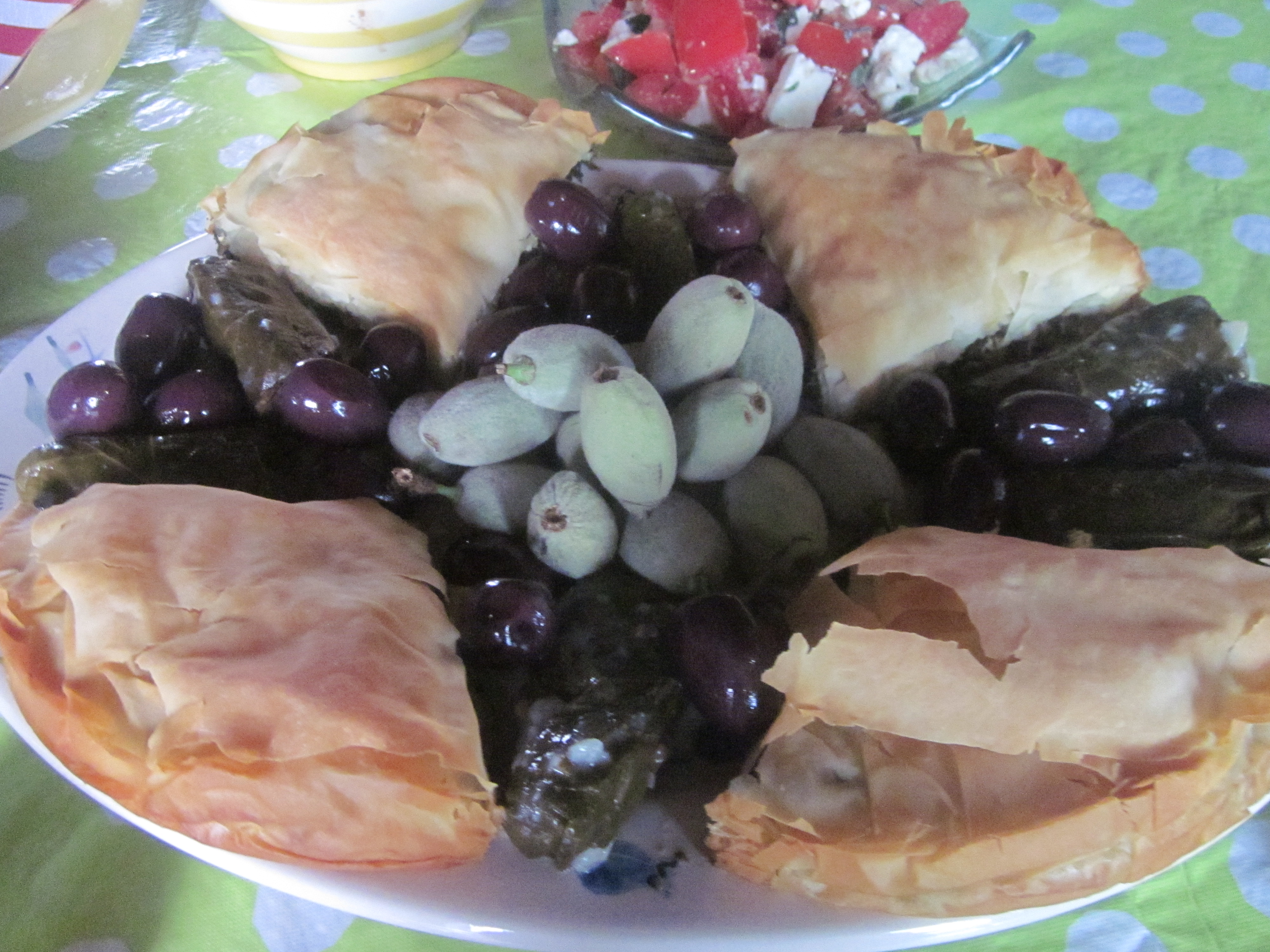 We celebrated Richmond's 2013 birthday out on the beach with a Greek feast. Present were the usual foursome.

We had brought fixings for Gin & Tonics, but that was merely a precaution against the beastly heat and our ignorance surrounding the two Greek wines I had brought. Everything else was Greek in style, if not in provenance. 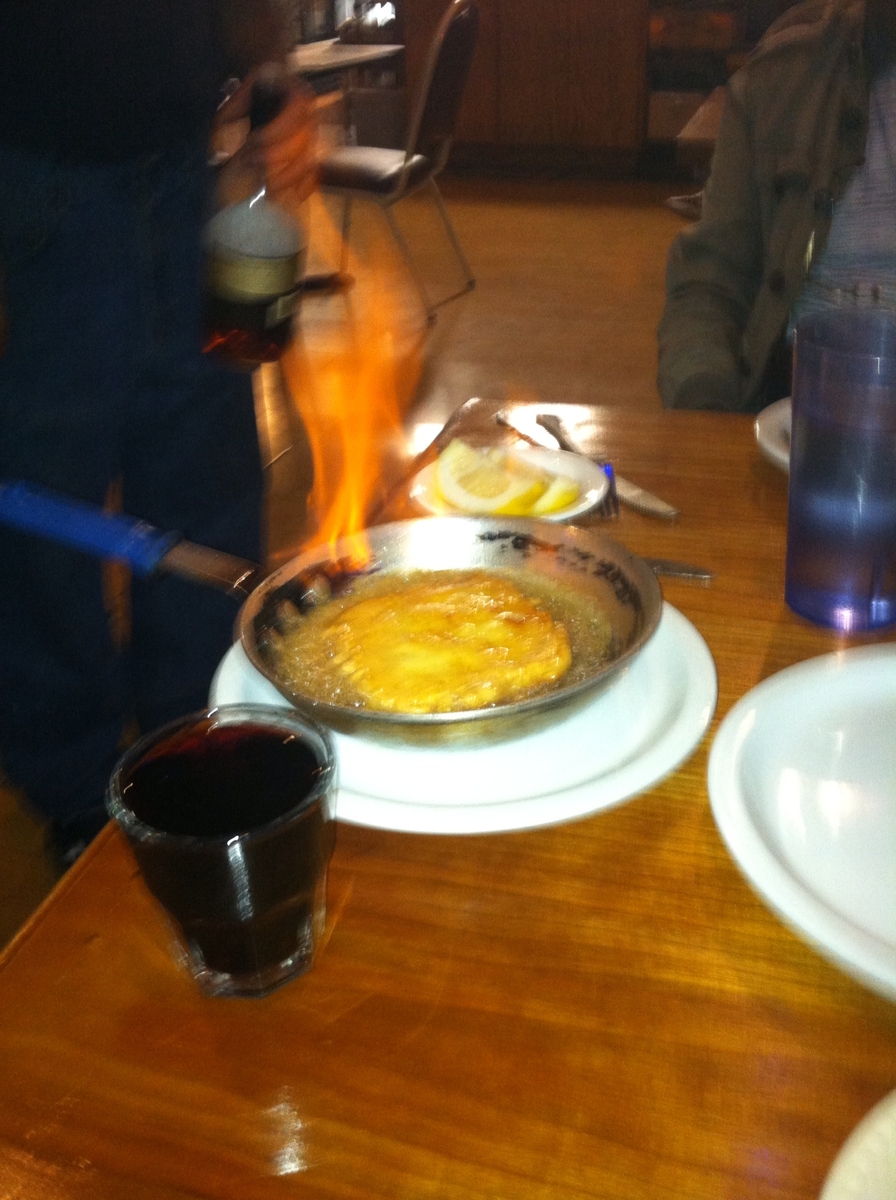 We opened the festivities with: 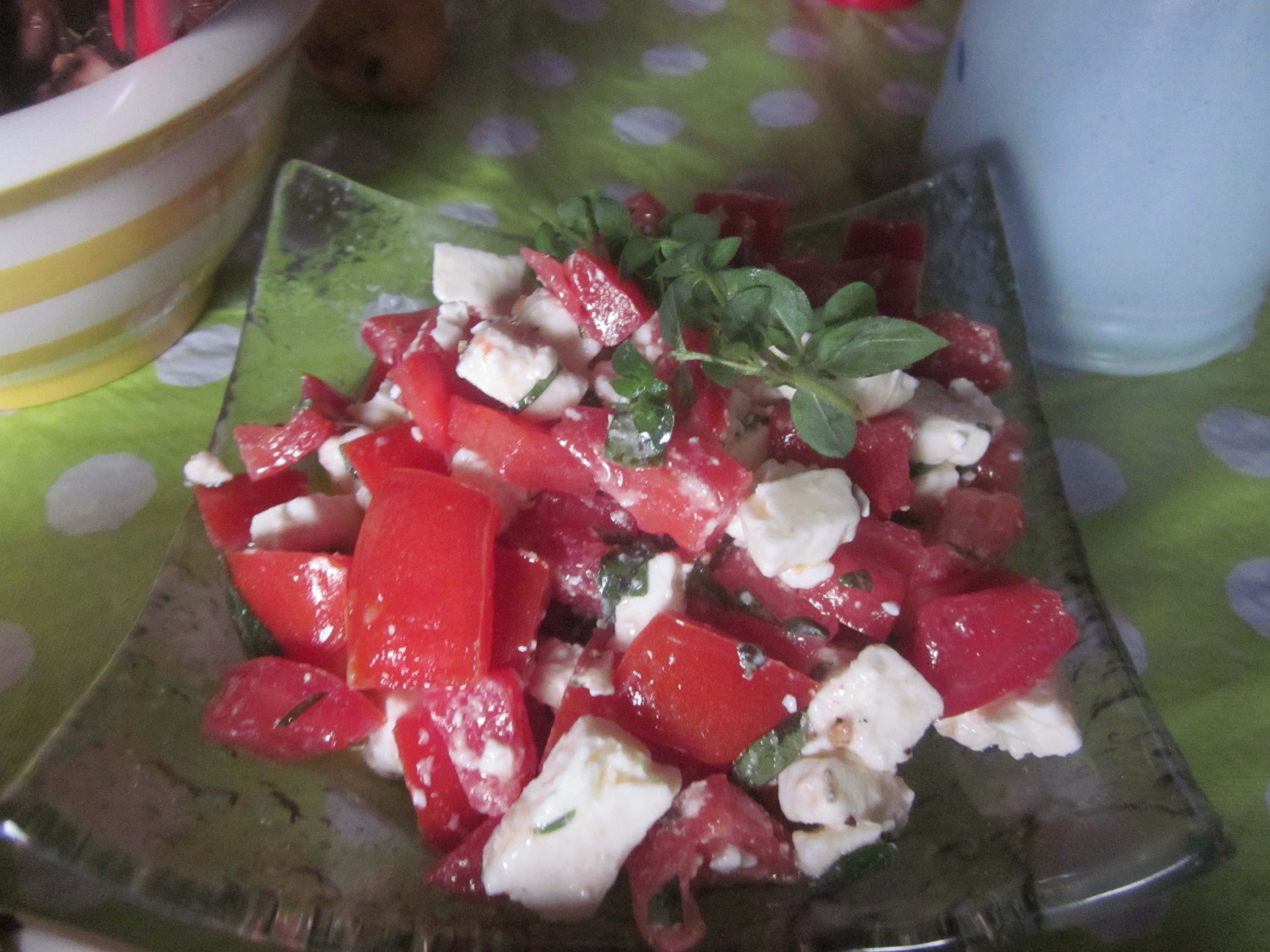 We started the dinner with a salad of fresh plum tomatoes, diced and tossed with Greek extra-virgin olive oil, Dodonis Feta from {Bahnan's Market]], and fresh oregano from the garden. This simple salad is a staple in my kitchen as long as tomatoes are in season!

Then came a mezethes plate (Greek appetizers) of:

These were served with a brilliant minerally-dry Santorini white wine. I had not had the Santorini before and was afraid it might be too citrusy for the food, but instead with was floral and mineral and crisp, perfect for the food and for the evening. 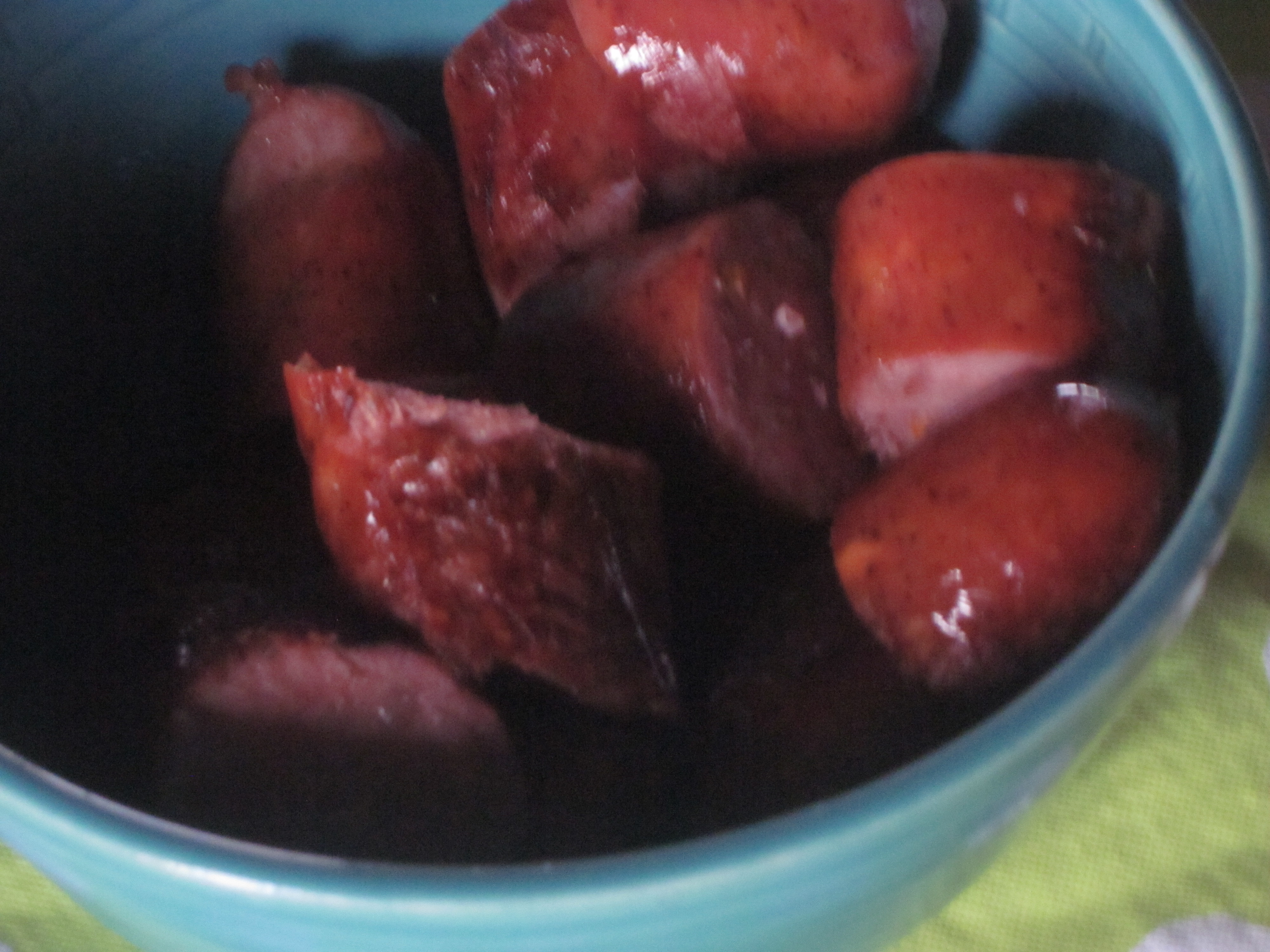 Before we finished the Santorini, we moved on to the two hot dishes. The Santorini was also delicious with the: 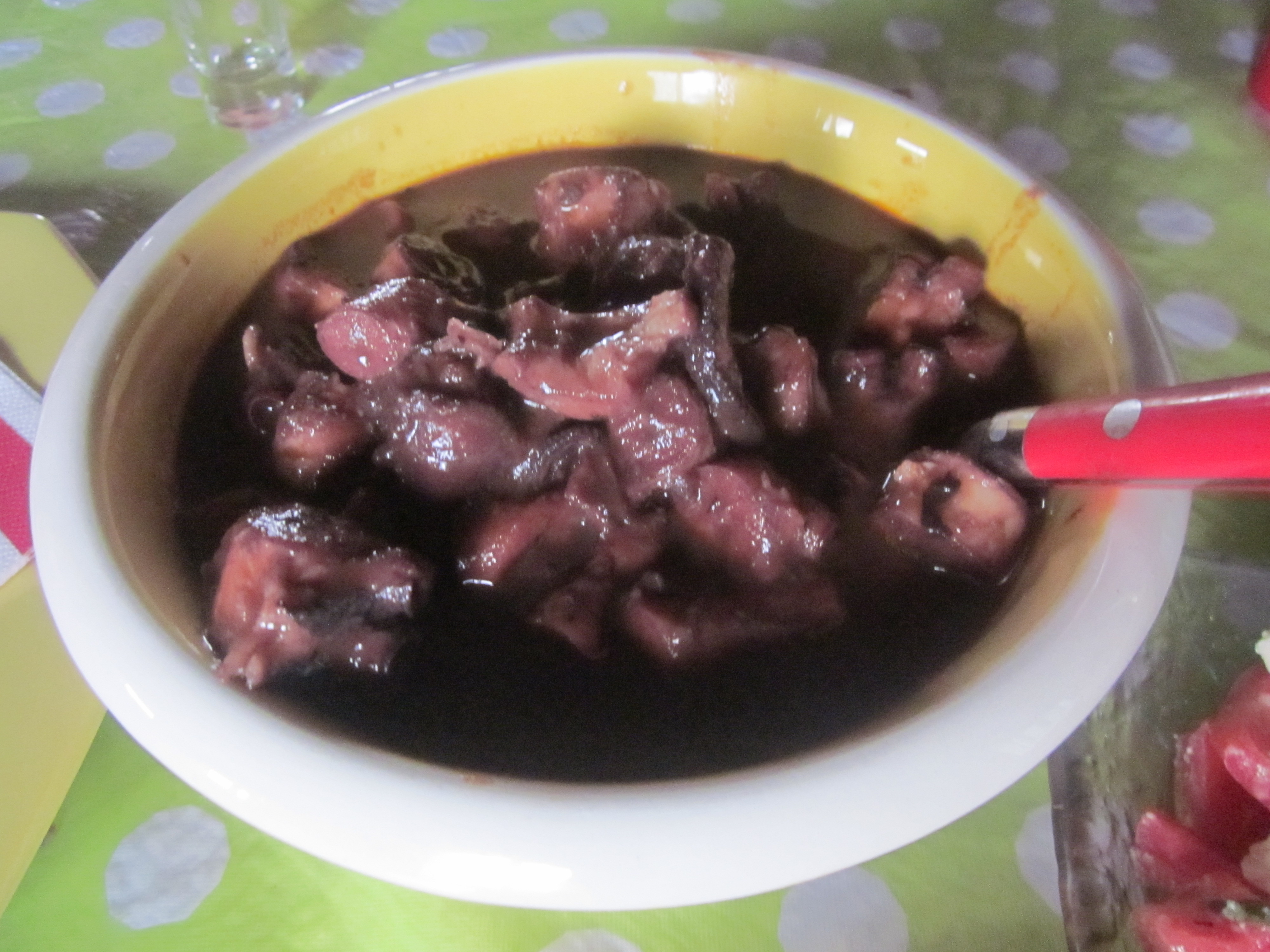 Finally we moved onto the main course:

This was served with a Mavrodaphne sweet red wine. The wine, although sweet, is not a heavy dessert wine. It is light and summery, spicy and really a fine match for all sorts of hot-weather food (an in my opinion a welcome change from the omnipresent "sangrias" on so many menus today. 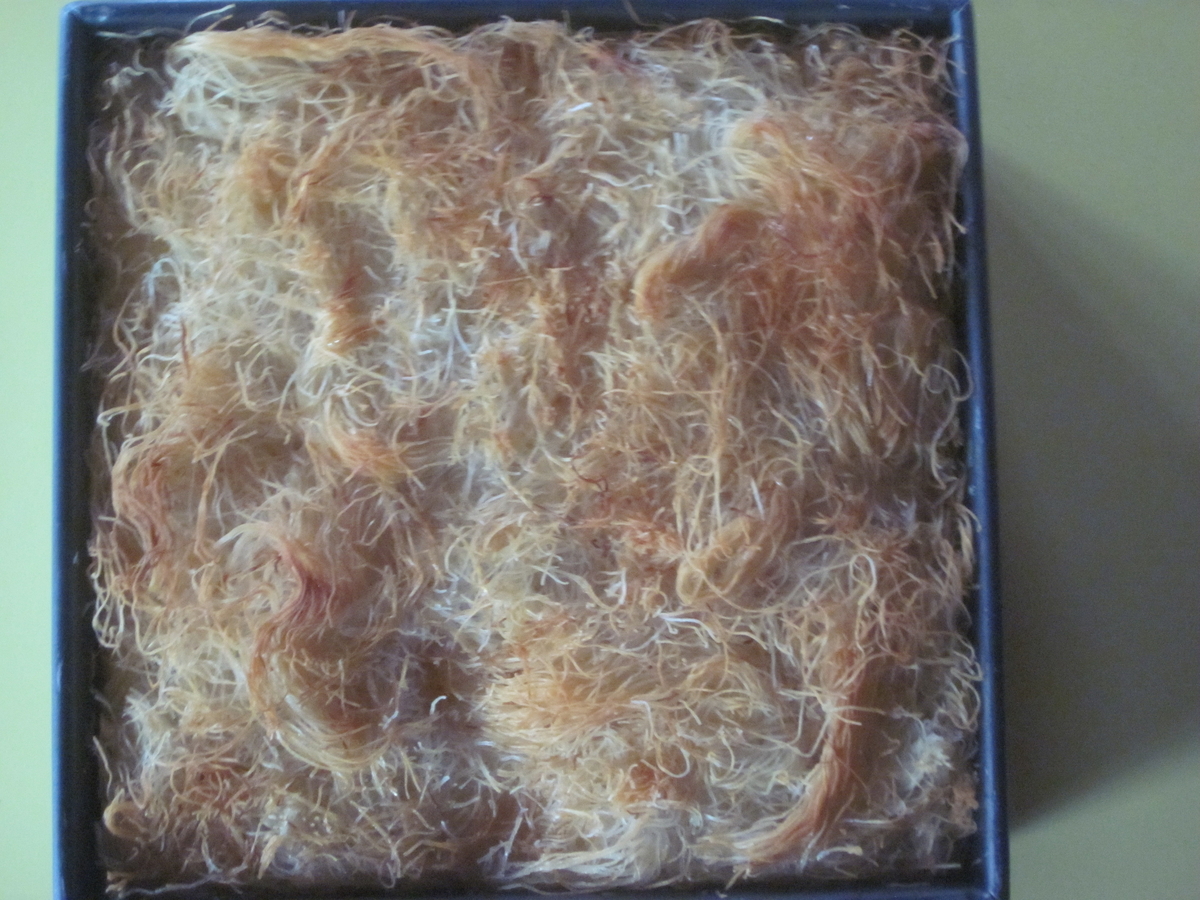 We finished up with:

All of the food and both wines were good enough to have again, especially during the very hot weather. I may reproduce this menu in August when there are more fresh tomatoes for that salad.