Type
What's on my Mind?

Beans, corn, and squash were the life-sustaining backbone of local crops to the earliest New England settlers. When European crops struggled in New England's stony soil and harsh winters, these crops grown for centuries by the local native Americans saved many lives and enabled the success of the colonial enterprise. 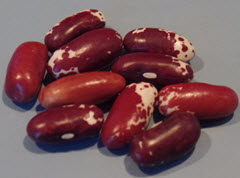 Beans, the familiar climbing shell beans of the species Phaseolus vulgaris, were unknown in Europe. Their high protein content, ease of cultivation, and excellent storability made them the cornerstone of many meals for rich and poor like. Beans became so ubiquitous in the New England colonies that Boston became known as Beantown, and baked beans still figure in dishes best known now as tourist fare. 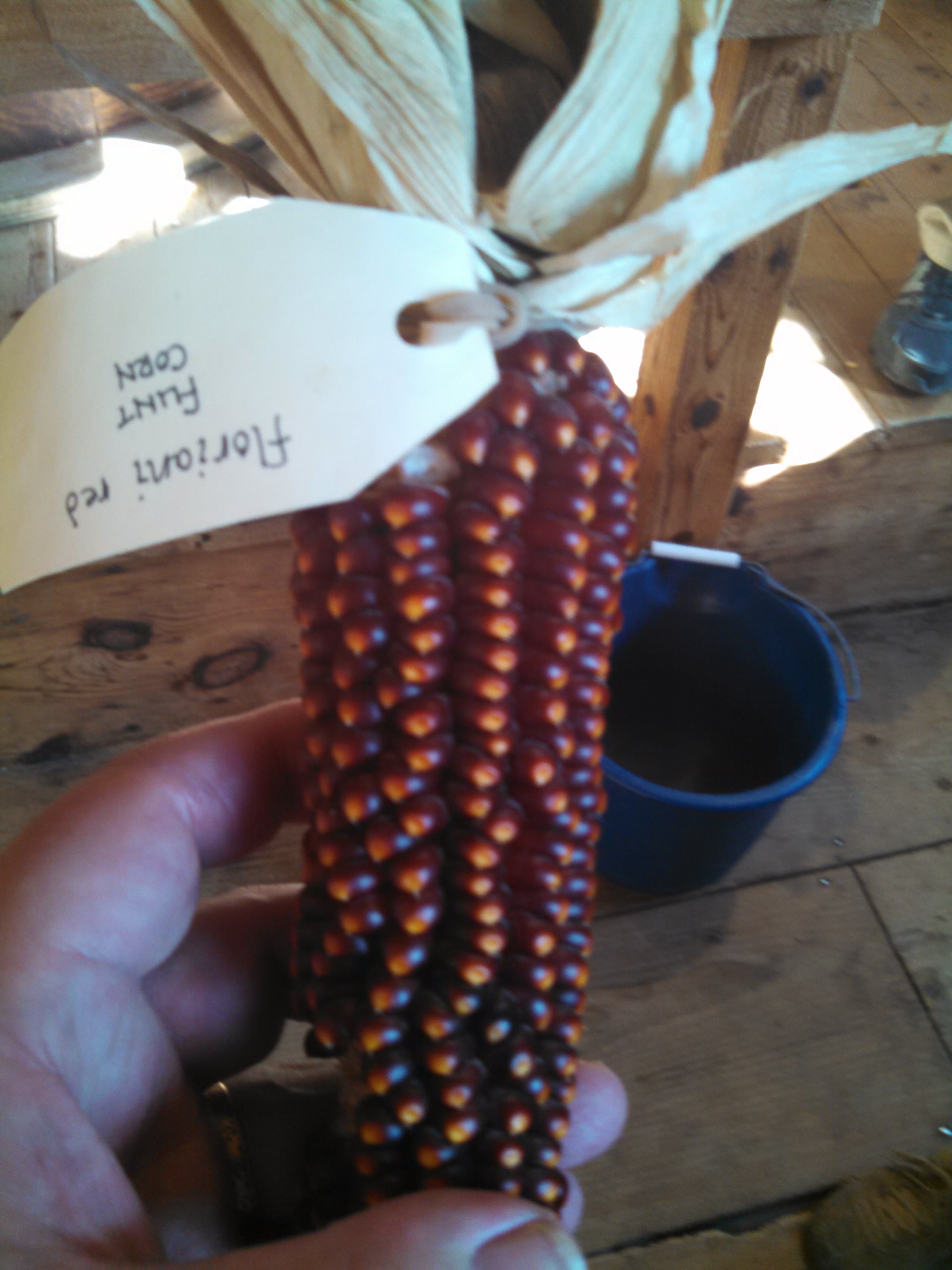 Corn was not the sweet corn that we think of today, nor the nearly flavorless-but-industrially-critical dent corn that dominates American agribusiness today. In Colonial times those modern hybrids did not exist.

"Indian" corn was flint corn that had to be milled into meal or else soaked in lye and then hulled to make hominy. The latter process was enjoyed by nobody. As fast as gristmills could be built, cornmeal became the primary grain in New England, used in breads and in Hasty Pudding, the homely Yankee name for the currently trendy Polenta. 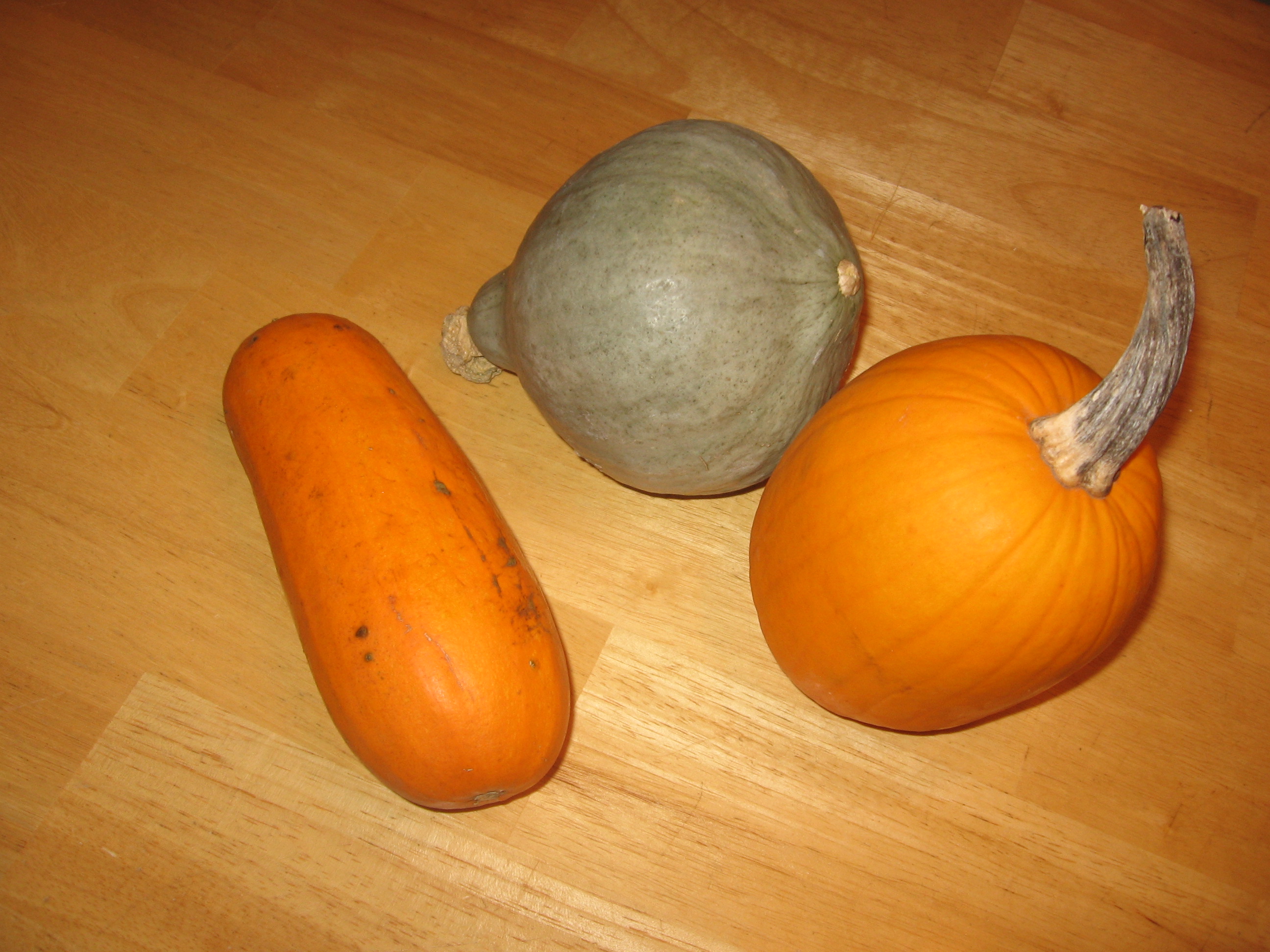 Winter Squashes like pumpkins, blue hubbard, acorn, butternut, turban, and more are now colorful accents to winter cooking, but in colonial times these and some roots were the only vegetables that would stay fresh in a root cellar through the winter.