2017 - A Three-Michelin-Star Dinner to Remember 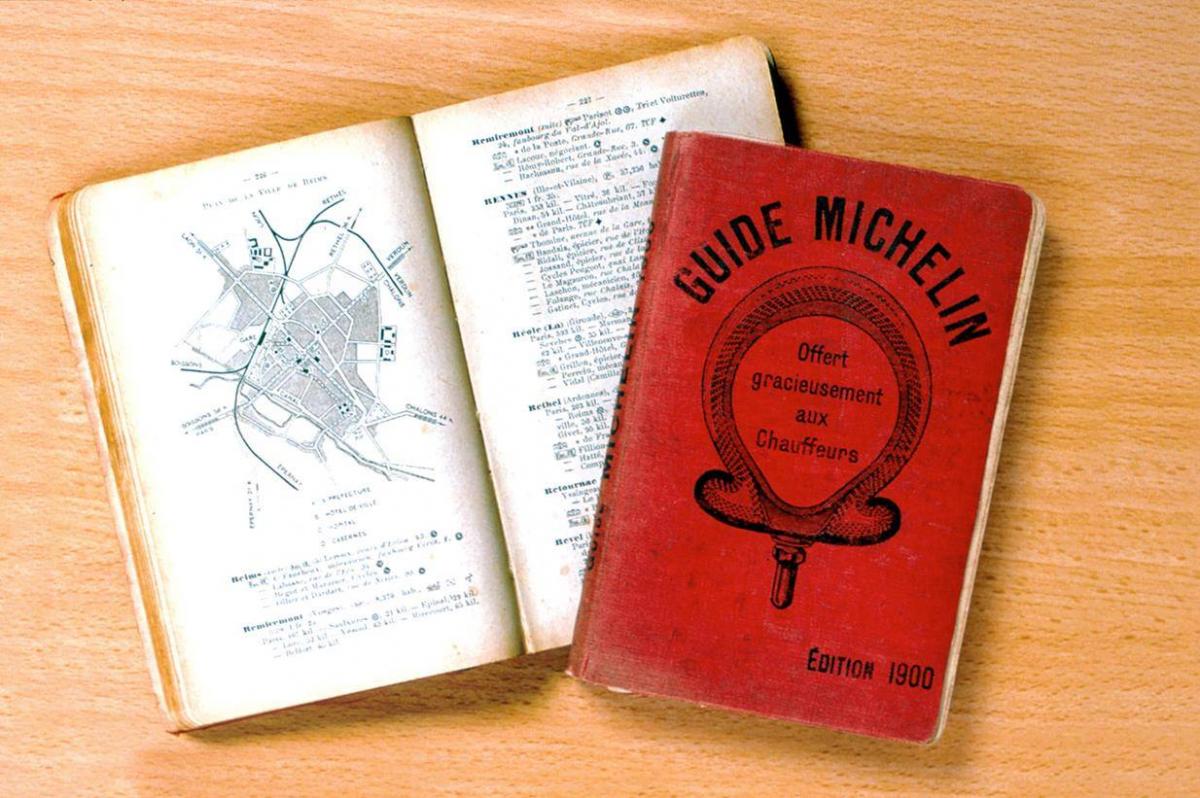 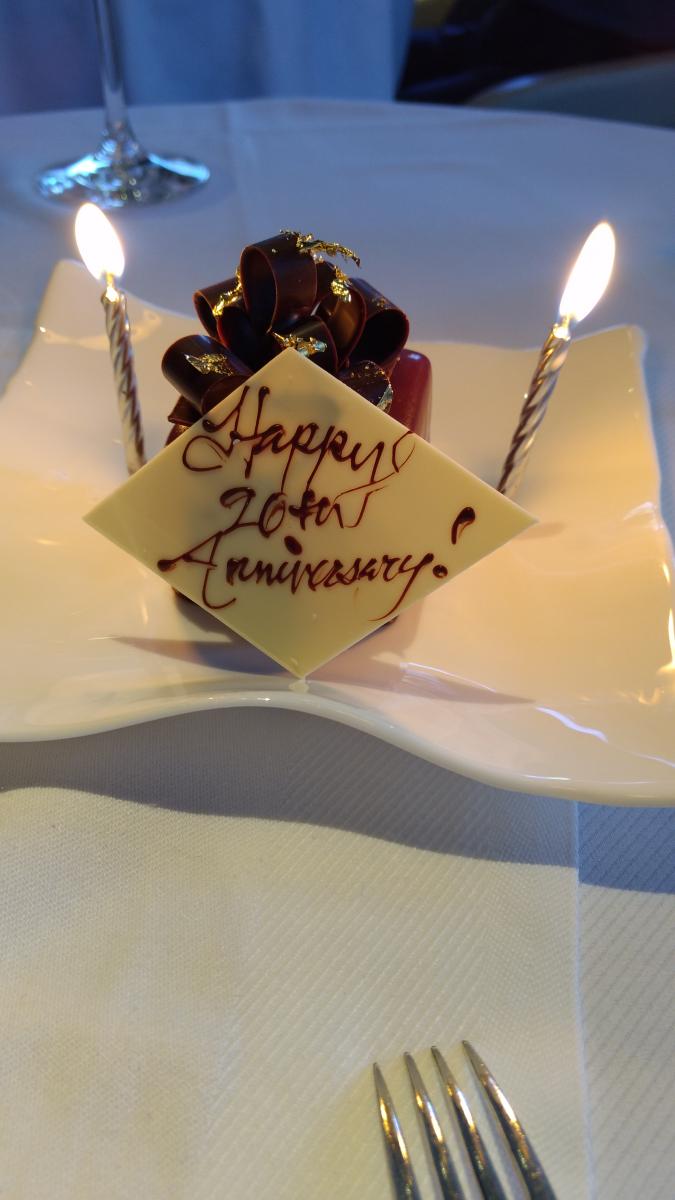 For our twentieth wedding anniversary, we took a romantic weekend in the Big Apple, including dinner at Daniel and a lunch at Jean Georges. The former once had three Michelin stars but now boasts only two. The latter has had three stars for many years. On the other hand, Daniel is the darling of TripAdvisor and Yelp! so maybe the celebrated M. Boulud doesn't need those Michelin stars!

As for us, we agreed that Daniel was an experience maybe worth a detour (but not a $500 detour!).

Jean Georges is indeed destination dining worth a 4-hour drive from Plymouth. We got the 2-course prix-fixe lunch, plus a cocktail and a glass of wine. Even though each course was small, there was a lot happening. After a long walk in Central Park, it was a very ample meal. After the tip it came to $250.

We were pretty happy at that point, but there was more to come.

We finally emerged, sated but $250 poorer for the experience. We talked about that dinner past New Haven, and we still talk about it. Everything was perfect, and most of it was far beyond our expectations. Nobody was snooty, nothing was too weird or arty for the sake of being arty - everything that we were served was food first and art second.

We'll be back to Jean Georges. It's destination dining!